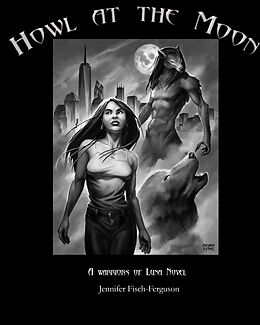 Howl at the Moon (Warriors of Luna)

Her head tilts slightly as she

Opens her mouth to restore the

Warrior's chorus of her

Kama DeKosse thought the most exciting thing about her senior year would be a solo recital at Julliard. That was before she found out her werewolf lineage and was forced to take a Rite of passage to stay with her pack in Central Park. Kama began to feel the constraints of trying to simultaneously live in both the human and Loup worlds. In the human world, she was still a child with little choice. In the Loup, she became an adult, and with that title, the expectations to fully participate as a member of the pack.

Jack Twist reveled in the success that allowed Kama to stay with him. Just when he relaxed, his Park was attacked and he was forced to take a Spirit Quest that tested him and subjected him to pain he thought left behind. He is forced to make decisions that might save his pack but would mean leaving the woman he loves.

Kama traveled to learn about her heritage from the family she had never known existed. This only caused more tension with a Pack who questioned her loyalty and with her loved ones who don't understand all that being Loup entails. Only the threat of war called her back and she prepared to go into a battle, uncertain if this was a fight she could win.

Titel
Howl at the Moon (Warriors of Luna) 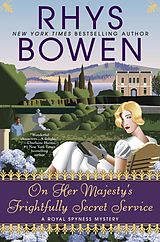