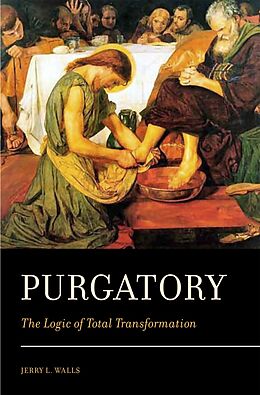 Purgatory: The Logic of Total Transformation

Jerry L. Walls, the author of books on hell and heaven, completes his tour of the afterlife with a philosophical and theological exploration and defense of purgatory, the traditional teaching that most Christians require a period of postmortem cleansing and purging of their sinful dispositions and imperfections before they will be fully made ready for heaven. He examines Protestant objections to the doctrine and shows that the doctrine of purgatory has been construed in different ways, some of which are fully compatible with Protestant theology. In particular, while purgatory has often been understood as matter of punishment in order to make satisfaction for sins that have not been fully remitted, it can also be seen as the completion of the sanctification process, an account of the doctrine that is fully consistent with the Protestant doctrine of justification by faith. Purgatory assumes not only continuity of personal identity but also gradual moral and spiritual growth between death and resurrection. Different theories of personal identity are examined and assessed in light of these assumptions. Walls also shows that the traditional doctrine of purgatory is not understood as a second chance for salvation, but goes on to argue that it should be modified to allow for postmortem repentance. He concludes with an examination of C.S. Lewis's writings on purgatory, and suggests that Lewis can be a model for evangelicals and other Protestants to engage the doctrine of purgatory in a way that is true to their theology.

Zusammenfassung
In Catholic theology, purgatory has been understood as applying to persons who are already in a state of grace or salvation. In popular thought, however, it is sometimes understood as a &quotesecond chance&quote for the unconverted. In this book, a follow-up to his earlier Heaven: The Logic of Eternal Joy and Hell: The Logic of Eternal Damnation, Walls completes his examination of the Christian theology of the afterlife with a inclusive and multi-denominational analysis of the doctrine of purgatory.

Untertitel
The Logic of Total Transformation 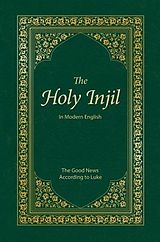 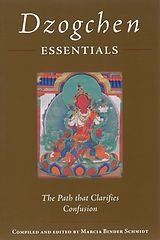 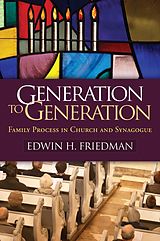