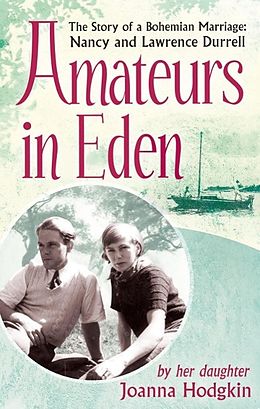 Nancy Durrell has always been an enigma. To her husband Lawrence, future author of the Alexandria Quartet, she was his introduction to bohemian London, his companion during his formative years and the inspiration for some of his finest poetry. Here at last is Nancy's story. Growing up in a dysfunctional family, she was the provincial schoolgirl who was transformed overnight into a young woman of haunting beauty. From the smoky pubs of 1930s Fitzrovia to the sexual mayhem of the Villa Seurat in Paris, and a remote village in pre-war Corfu, her story shines new light on an extraordinary group of people.

Nancy Durrell was a woman famous for her silences. Anaïs Nin said 'I think often of Nancy's most eloquent silences, Nancy talking with her fingers, her hair, her cheeks, a wonderful gift. Music again.' As the first wife Lawrence Durrell, author of The Alexandria Quartet, it is perhaps surprising that she is an unknown entity, a constant presence in the biographies of Durrell and others in the Bloomsbury set, yet always a shadowy figure, beautiful and enigmatic.

But who was the woman who was with Durrell during the most important years of his development as a writer? Joanna Hodgkin decides to retrace her mother's fascinating story: the escape from her toxic and mysterious family; the years in bohemian literary London and Paris in the 1930s; marriage to Durrell and their discovery of the 'Eden' of pre-war Corfu and her desperate struggle to survive in Palestine alone with a small child as the British Mandate collapsed. Amateurs in Eden is a fascinating biography of a literary marriage and of an unusual woman struggling to live an independent life.

Autorentext
Joanna Hodgkin read history at Somerville College. As Joanna Hines she has written 11 novels, both psychological thrillers and historicals, which have been translated into more than 8 languages. Her biography/memoir of her mother, Amateurs in Eden, The Story of a Bohemian Marriage, was published in 2012 to widespread acclaim. She lives in London.

Untertitel
The Story of a Bohemian Marriage: Nancy and Lawrence Durrell 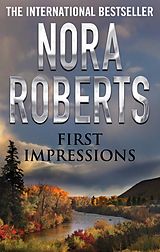 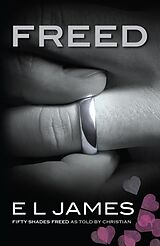