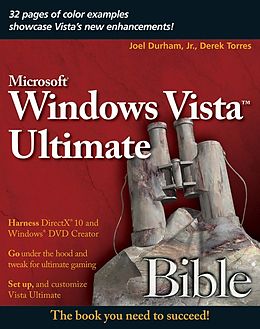 The ultimate book on the ultimate Vista for gamers and digitalmedia buffs.If you're the ultimate gamer and multimedia fan, Windows VistaUltimate and this information-packed book are for you. Want tolaunch games with a single click? Share files with your Xbox 360?Try out new audio and media tools? It's all here and then some.You'll find step-by-step tutorials, techniques, and hacks-plusin-depth discussions of games, gaming, performance tips, and muchmore. Whether you're a veteran Windows gearhead or just gettingstarted, this is the book you need!* Try out the new Aero Glass user interface and new desktopfeatures.* Set up your graphics card, sound card, and speakers.* Keep Vista secure with stronger firewall and family safetysettings.* Meet the new DirectX with 32-bit floating point audio andhigh-speed DLLs.* Share multimedia across a network with ease.* Enrich your audio with crossfade, shuffle, and volumeleveling.* Get up to speed on the new Media Center and Media Player11.* Use the Universal Controller and WinSAT for gaming.* Find out how to run Windows(r) XP games on Vista.* Edit video like a pro.

Autorentext
Joel Durham, Jr.
I hate writing about myself in the third person for these author blurbs, so I'm going to put a stop to it right now. I'm Joel Durham Jr., and I'm one of your hosts for this adventure. I've been a computer and video game nerd all my life, and I've been writing professionally about computers, games, operating systems, consoles, and all that kind of stuff since 1997 when Matt Firme gave me my big break by hiring me as PC Gamer's first Technical Editor. After a year in that blissful atmosphere I left that job, mainly to escape the San Francisco Bay area (having to get an interestonly ARM mortgage for a $750,000 2-bedroom house on a lot the size of a sheet of standard copier paper, and somehow survive on an editor's salary).
I moved back to upstate New York to be near family. Since then, I've been freelance writing for such markets as GameSpy, Gamecenter (I spent time as the Senior Technical Editor there before CNET closed the site down), 1UP, Computer Gaming World, ExtremeTech, PC Magazine, Computer Source, and a bunch more. I live with my wife (who defies logic by being too gorgeous to be interested in a geek like me, and yet she is), and the two smartest, cutest children in the world.

Derek Torres
I, too, hate writing about myself in the third person; knowing that Joel hated this odd phenomenon as much as I do was the real reason that I chose to write a few chapters for this book. Technical writer by trade, I've been into computers for a very long time and getting paid to do it since 1998 or so. My career as a tech writer took off in Paris, France, around the turn of the century where I worked for several software shops.
After returning to the U.S. a few years ago, I decided to focus more on writing for software and small business issues. Some of the people nice enough to publish my work include Microsoft (Work Essentials and the Vista Expert Zone), Redmond Channel Partner magazine, and STC's Intercom magazine. I also write a column for the Information in Focus Web site and regularly present at technical communication conferences in the U.S. and in Europe. Additionally, I've had the privilege of writing or co-writing several books on Windows operating systems.

Part I: Getting Started with Windows Vista Ultimate.

Part IV: Networking and the Internet.

Chapter 22: Installing Games (and Other Programs).

Chapter 27: Optimizing for Gaming and Multimedia. 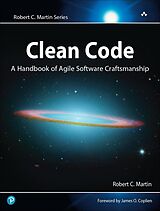 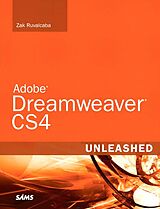 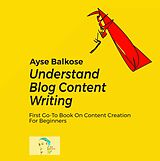