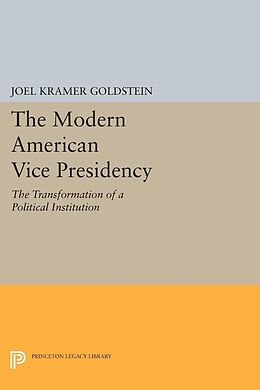 Dealing with the vice presidency since 1953, this book recommends Walter Mondale's vice presidency as a model for future occupants of the office. The author considers the selection, campaign roles, and electoral impact of vice-presidential candidates.

Untertitel
The Transformation of a Political Institution 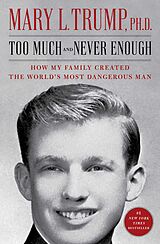 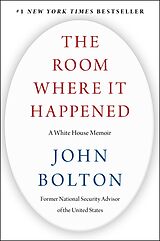 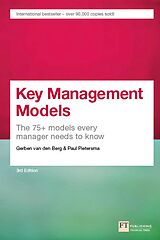