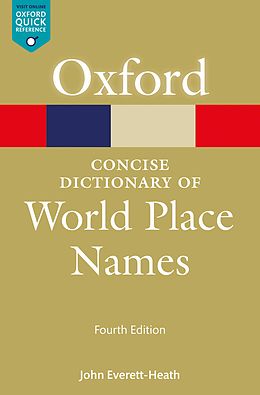 The Concise Dictionary of World Place-Names

There is no populated place without a name, and every name is chosen for a reason. This fascinating dictionary unveils the etymological roots and history of thousands of locations and landmarks from around the world. It contains over 11,000 entries, and covers an enormous range of country, region, island, city, town, mountain and river names from across the world, as well as the name in the local language. Place names are continually changing, and new names are adopted for many different reasons such as invasion, revolution, and decolonization. The Concise Dictionary of World Place-Names includes selected former names, and, where appropriate, some historical detail to explain the transition. The names of places often offer a real insight into the places themselves, revealing religious and cultural traditions, the migration of peoples, the ebb and flow of armies, the presence of explorers, local languages, industrial developments and topography. Superstition and legend can also play a part. This new edition has been updated to include over 750 new names, including Azincourt, Kropyvnyts'kyy , and Tlaxcala. It has also been edited to reflect socio-political and geographical shifts, notably the reorganisation of the French regions, and their consequent name alterations, as well as the decommunization of Ukrainian place-names. In addition to the entries themselves, the dictionary includes two appendices: a glossary of foreign word elements which appear in place-names and their meanings, and a list of personalities and leaders from all over the world who have influenced the naming of places.

John Everett-Heath is a former military pilot and diplomat (Belgrade) who served all over the world. He then became a civil servant involved in arms control in the countries that were once part of the Soviet Union. 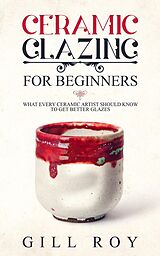