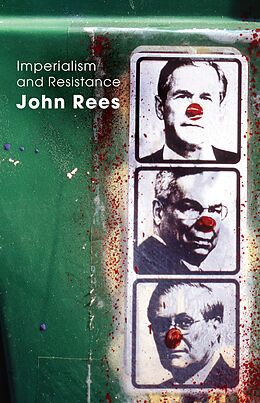 A unique critique of the new economic and military imperialism of the United States and its allies in the twenty-first century. Inspired by the anti-globalization and anti-war movements, in which the author himself has played a crucial role, this is also an accessible introduction to the huge changes in global politics since the dominance of the American Empire with the end of the Cold War. It covers the key areas of:

This lively, provocative and practical book is an essential guide to the politics of the new world order, which also offers constructive suggestions on how the global resistance movement should develop. It is important new reading for activists, students and all those wanting to understand and challenge the new imperialism.

1. What is Imperialism? 2. Arms and America 3. The Economic Power of the United States 4. Globalization and Inequality in the World System 5. Conflict Between the Major Powers 6. Wars of the Post Cold War World 7. Oil and Empire 8. Resisting Imperialism