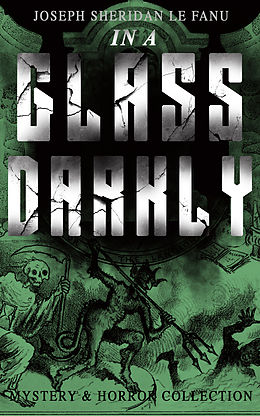 In a Glass Darkly is a collection of five different tales, presented as selections from the posthumous papers of the occult detective Dr. Martin Hesselius. The title is taken from 1 Corinthians 13:12, a deliberate misquotation of the passage which describes humanity as perceiving the world 'through a glass darkly'. 'Green Tea' - An English clergyman named Jennings confides to Hesselius that he is being followed by a demon in the form of an ethereal monkey, invisible to everyone else, which is trying to invade his mind and destroy his life. Hesselius writes letters to a Dutch colleague about the victim's condition, which gets steadily worse with time as the creature steps up its methods, all of which are purely psychological. T 'The Familiar'- A sea captain, living in Dublin, is stalked by 'The Watcher', a strange dwarf who resembles a person from his past. 'Mr. Justice Harbottle' - A cruel judge in the Court of Common Pleas, Elijah Harbottle, finds himself under attack by vengeful spirits, and in a disturbing dream he is condemned to death by a monstrous doppelgänger. The story is set between 1746 and 1748 'The Room in the Dragon Volan' - notable mystery story, in 26 chapters, which includes the theme of premature burial. 'Carmilla'- A tale of a lesbian vampire, set in Styria, Austria. This story was to greatly influence Bram Stoker in writing Dracula. Joseph Thomas Sheridan Le Fanu (1814 - 1873) was an Irish writer of Gothic tales and mystery novels. He was a leading ghost-story writer of the nineteenth century and was central to the development of the genre in the Victorian era. M. R. James described Le Fanu as 'absolutely in the first rank as a writer of ghost stories'. 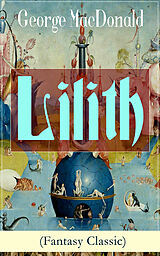 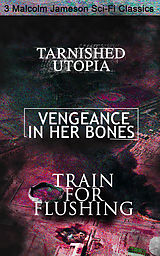 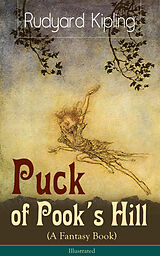