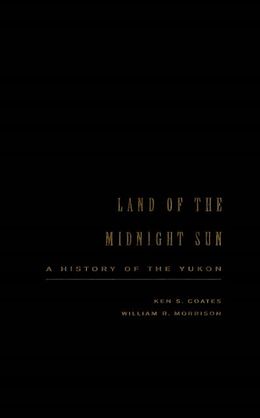 Land of the Midnight Sun

Placing well-known historical episodes within the broader sweep of the past, Land of the Midnight Sun gives particular emphasis to the role of First Nations people and the lengthy struggle of Yukoners to find their place within Confederation. This broader story incorporates the introduction of mammoth dredges that scoured the Klondike creeks, the impressive Elsa-Keno Hill silver mines, the impact of residential schools on Aboriginal children, the devastation caused by the sinking of the Princess Sophia, the Yukon's remarkable contributions to the national World War I effort, and the sweeping transformations associated with the American occupation during World War II.

Titel
Land of the Midnight Sun

Untertitel
A History of the Yukon