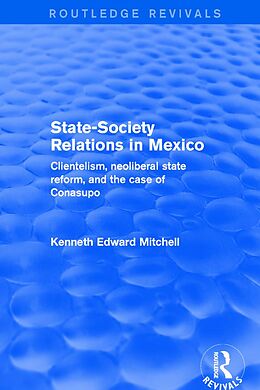 This title was first published in 2001. This detailed empirical study illustrates the different sources of political and economic pressure that combine to produce a process of incremental? innovation in Mexican state-society relations. Invaluable to political economists who have a specific focus on Latin America, Mexican politics and public sector reform.

Untertitel
Clientelism, Neoliberal State Reform, and the Case of Conasupo 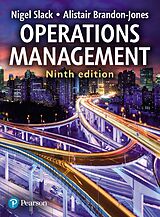 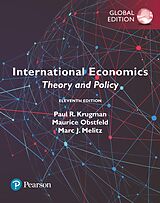 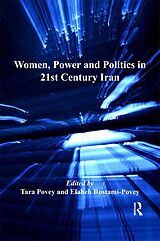