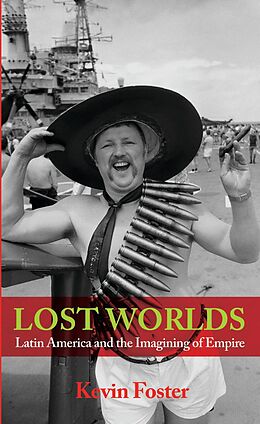 Think of Latin America and what do you see? Escape? Adventure? Chaos? Oblivion? In Lost Worlds Kevin Foster explores how these and other stereotypes about the continent came into being and what their continuing currency tells us about ourselves.Foster argues that over the last 200 years Latin America has served the English speaking west as an imaginary realm where its highest hopes and deepest anxieties might be realised or assuaged. Examining a range of texts, from Southey's epics to Naipaul's essays, from Conan Doyle's gentlemen adventurers to Kerouac's restless hipsters, from the ruined Missions of Paraguay to the urban chaos of 1970s Argentina, this book examines the role that Latin America has played in British, US and Australian endeavours to resolve the key moral and political crises facing the English speaking west in the nineteenth and twentieth centuries.

Untertitel
Latin America and the Imagining of Empire 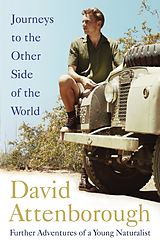 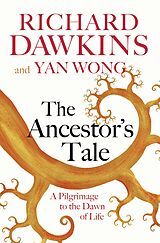