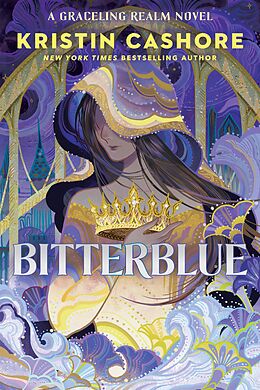 Enter the Graceling Realm and let it work its magic in this unforgettable novel from New York Times bestselling author Kristin Cashore.

When Queen Bitterblue took the throne of Monsea, she was a child, and her advisers ran the kingdom for her. Now she is beginning to question their decisions, especially how they handle the legacy of her father Leck, who who ruled through his Grace-a special talent for mind-altering-and his taste for darkness and violence. Bitterblue needs to know Monsea's past to lead it into the future, so she begins exploring the city sreets at night, disguised and alone. As she does, she meets two thieves, who hold a key to the truth of Leck's reign. And one of them, with a Grace that he hasn't yet identified, holds a key to her heart.

Bitterblue is a gateway to the Graceling Realm that braids together magic, memory, and romance.

"Some authors can tell a good story; some can write well. Cashore is one of the rare novelists who do both. Thrillingly imagined and beautifully executed, Bitterblue stands as a splendid contribution in a long literarly tradition." -The New York Times Book Review on Bitterblue

"There are some books that stick with you for years, and Kristen Cashore's Fire is one of them. Thoughtful, steamy and completely original, Fire is YA fantasy at its absolute best."-Sabaa Tahir, author of New York Times bestselling Ember in the Ashes on Fire

Kristin Cashore grew up in the northeast Pennsylvania countryside as the second of four daughters. She received a bachelor's degree from Williams College and a master's from the Center for the Study of Children's Literature at Simmons College, and she has worked as a dog runner, a packer in a candy factory, an editorial assistant, a legal assistant, and a freelance writer. She has lived in many places (including Sydney, New York City, Boston, London, Austin, and Jacksonville, Florida), and she currently lives in the Boston area. Her epic fantasy novels set in the Graceling Realm--Graceling, Fire, and Bitterblue--have won many awards and much high praise, including picks as ALA Best Books for Young Adults, School Library Journal Best Book of the Year, Booklist Editors Choice, and Publishers Weekly Best Book of the Year. In addition, Graceling was shortlisted for the William C. Morris Debut Award and Fire is an Amelia Elizabeth Walden Book Award Winner. 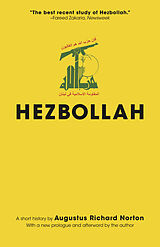 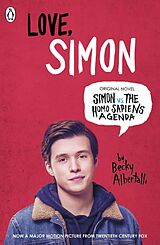 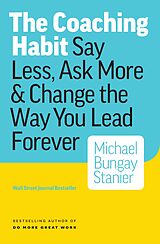