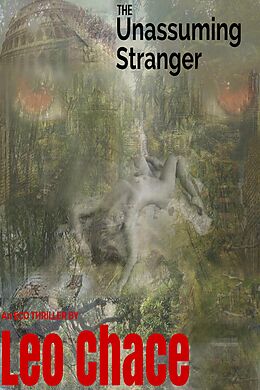 For centuries the conquered lost tribes of history unite in a secret Druid brotherhood in search of the thirteenth of the lost daughters of the lost tribes. Kate, is a single mother, and over worked waitress with life pressing down on her with little hope, when she is found by the Druids. At first she can't believe her luck, suddenly all her troubles are gone, all is provided for her. Then the secret of the brotherhood is revealed to her, Kate is the key to their plans to take back the Earth. To change the Greek and Roman ways and the modern institutions based on them. Suddenly Kate is thrown Into an epic battle with in the brotherhood and for the Earth's future in this Eco- thriller that will question the very nature of human kind and the Earth from which they came.