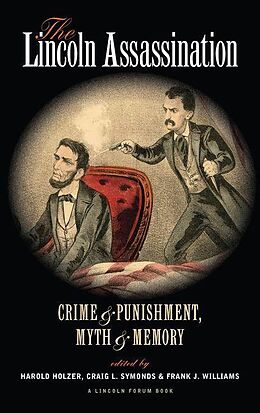 The assassination of President Abraham Lincoln remains one of the most prominent events in U.S. history. It continues to attract enormous and intense interest from scholars, writers, and armchair historians alike, ranging from painstaking new research to wild-eyed speculation. At the end of the Lincoln bicentennial year, and the onset of the Civil War sesquicentennial, the leading scholars of Lincoln and his murder offer in one volume their latest studies and arguments about the assassination, its aftermath, the extraordinary public reaction (which was more complex than has been previously believed), and the iconography that LincolnGCOs murder and deification inspired. Contributors also offer the most up-to-date accounts of the parallel legal event of the summer of 1865GCothe relentless pursuit, prosecution, and punishment of the conspirators. Everything from graphic tributes to religious sermons, to spontaneous outbursts on the streets of the nationGCOs cities, to emotional mass-mourning at carefully organized funerals, as well as the imposition of military jurisprudence to try the conspirators, is examined in the light of fresh evidence and insightful analysis.The contributors are among the finest scholars who are studying LincolnGs assassination. All have earned well-deserved reputations for the quality of their research, their thoroughness, their originality, and their writing. In addition to the editors, contributors include Thomas R. Turner, Edward Steers Jr., Michael W. Kauffman, Thomas P. Lowry, Richard E. Sloan, Elizabeth D. Leonard, and Richard Nelson Current. 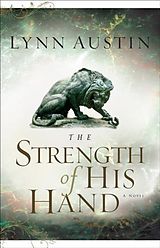 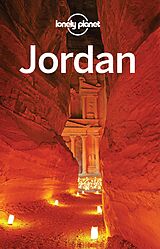 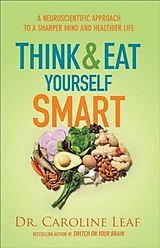