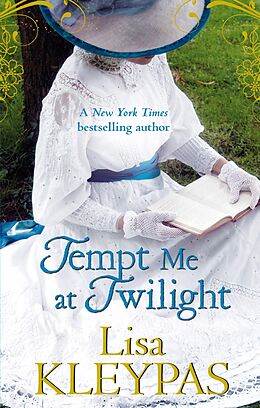 Tempt Me at Twilight

Engaged to the very sensible Michael Bayning, Poppy Hathaway is content with her lot - having longed for a life of normality. That is, until she meets a mysterious hotel owner, Harry Rutledge - the most complicated and dangerous man she has ever met. Harry is wealthy and powerful, a collector of secrets, with hobbies more dangerous than Poppy could imagine. What Harry wants, Harry gets - and Harry wants Poppy, like he has never wanted a woman in his life. So when Michael breaks off their engagement and Harry makes his move, Poppy quickly learns that her life is destined to be anything but normal - filled with wild, passionate days and steamy nights . . .

From the New York Times bestselling author Lisa Kleypas comes a stunning novel about two opposites in every way - except when it comes to desire . . . perfect for fans of Sarah MacLean, Julia Quinn and Eloisa James.

He was everything she'd sworn to avoid . . .

Poppy Hathaway loves her unconventional family, though she longs for normalcy. Then fate leads to a meeting with Harry Rutledge, an enigmatic hotel owner and inventor with wealth, power and a dangerous hidden life. When their flirtation compromises her reputation, Poppy shocks everyone by accepting his proposal - only to find that her new husband offers his passion, but not his trust.

And she was everything he needed . . .

Harry was willing to do anything to win Poppy - except open his heart. All his life, he's held the world at arm's length . . . but the sharp, beguiling Poppy demands to be his wife in every way that matters. Still, as desire grows between them, an enemy lurks in the shadows. Now if Harry wants to keep Poppy by his side, he must forge a true union of body and soul, once and for all . . .

The Hathaways:
Mine Till Midnight
Seduce Me at Sunrise
Tempt Me at Twilight
Married by Morning
Love in the Afternoon

'Lushly sexy and thoroughly romantic . . . superbly crafted characters and an intriguing plot blend together brilliantly in this splendid romance' Booklist

'Is it possible to give a book 6 stars? . . . [This] story has all of the forbidden romance, witty banter, and sigh-inducing declarations of love that you deserve' That's Normal

Titel
Tempt Me at Twilight 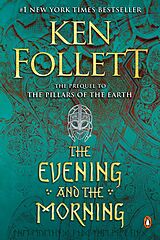 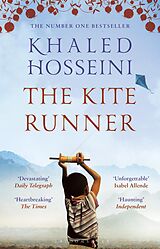 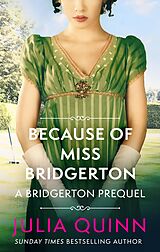