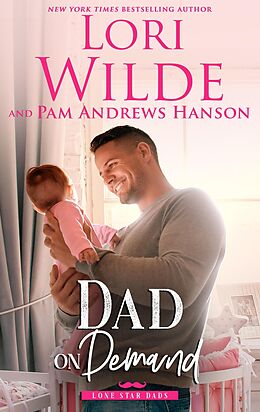 Kooky Becky Ryan owes Deputy Nate Dalton, big time. He gallantly overlooked one of her rather innocent, but harum-scarum infractions, when he could have easily hauled her right off to jail. So, when Nate comes knocking on her door, she readily agrees to help him care for his infant niece…and play the role of his fake fiancée. Stoic Nate is clueless when it comes to babies and he's grateful for Becky's assistance, but the two of them mix like oil and water. Yet the longer the solemn lawman is around this fun-loving gal, the more Nate finds himself longing to propose a more permanent arrangement… 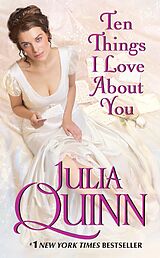