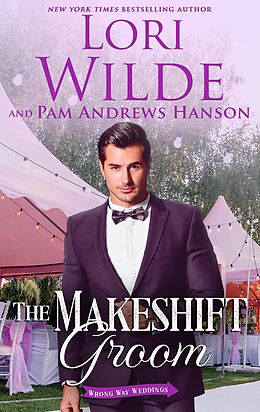 Jilted at the altar… Jude Bailey can't sell her unused wedding dress fast enough, but the last person she expects to answer her sales ad is the most handsome man she's ever seen. Sent by his sister, Tom Brunswick just wants to grab the wedding gown and get out, but then…bam…Jude. Too bad he's committed to a no-sex bar-bet with his buddies and Tom always plays to win. Then again, it's been a long time since he's felt sparks like this. Now that Jude, the buttoned-up good girl, is aching to go bad, will Tom be able to keep his hands to himself? Or will love be the biggest winner of all?