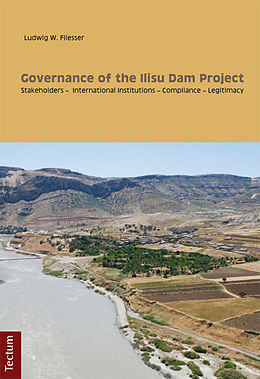 Governance of the Ilisu Dam Project

Ilisu is a small village on the River Tigris in the Turkish province of Southeastern Anatolia, close to the boarders of Syria and Iraq. This village has become eponymous for the Ilisu Dam, a hydropower project with a targeted capacity of 1,200 megawatts. At a planned height of 136 meters, the dam would create a reservoir lake with a surface area of more than 300 km2, triggering the displacement of 55-65,000 people. During a field visit to the reservoir area, Ludwig W. Fliesser uncovered that villagers from the affected region had been expropriated without adequate compensation. This turned out to be the last scandal before the official export credit agencies of Austria, Germany and Switzerland withdrew their guarantees for the export loans needed to finance the project. They stated that 'the contractually stipulated requirements in the areas of the environment, cultural heritage and resettlement were not sufficiently fulfilled.' Environmentalists and human rights activists celebrated a great victory. The Turkish government, though, intended to continue the project on its own. Ludwig W. Fliesser approaches the Ilisu Dam project from a governance perspective, examining the stakeholders and their role in governance as well as the relevant international institutions, before going to the bottom of the dispute between dam promoters and opponents. 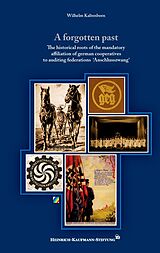 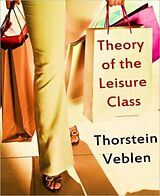 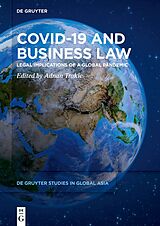