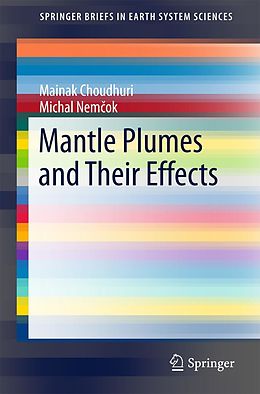 Mantle Plumes and Their Effects

This book presents a brief synopsis of the current academic understanding of the plume hypothesis, its surface manifestations and its shortcomings. It also describes methods for estimating the uplift history of a region due to plume activity. It discusses different models for the elastic properties of the lithosphere and their estimation as a background for plume emplacement, and introduces the plume hypothesis, describing the major plume types and their effect on the lithosphere. Two chapters are dedicated to the dynamic and permanent topography produced by an impinging plume head below the lithosphere and its estimation. It also presents the historical background of the plume hypothesis, its criticisms and alternatives.

Titel
Mantle Plumes and Their Effects 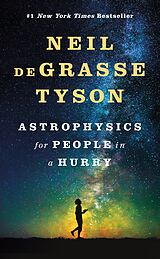