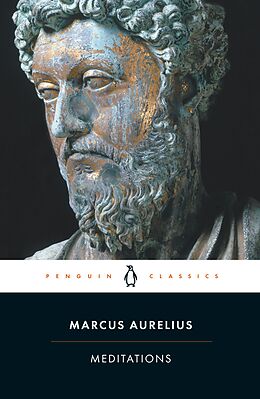 Written in Greek by an intellectual Roman emperor without any intention of publication, the Meditations of Marcus Aurelius (AD 121-180) offer a wide range of fascinating spiritual reflections and exercises developed as the leader struggled to understand himself and make sense of the universe. Spanning from doubt and despair to conviction and exaltation, they cover such diverse topics as the question of virtue, human rationality, the nature of the gods and Aurelius's own emotions. But while the Meditations were composed to provide personal consolation, in developing his beliefs Marcus also created one of the greatest of all works of philosophy: a series of wise and practical aphorisms that have been consulted and admired by statesmen, thinkers and ordinary readers for almost two thousand years.

'Their icy blasts are refreshing and restorative. They tell you the worst. And having heard the worst, you feel less bad' Blake Morrison

Written in Greek by the only Roman emperor who was also a philosopher, without any intention of publication, the Meditations of Marcus Aurelius offer a remarkable series of challenging spiritual reflections and exercises developed as the emperor struggled to understand himself and make sense of the universe. While the Meditations were composed to provide personal consolation and encouragement, Marcus Aurelius also created one of the greatest of all works of philosophy: a timeless collection that has been consulted and admired by statesmen, thinkers and readers throughout the centuries.

Marcus Aelius Aurelius Antoninus, 121-180. was adopted by the emperor Antoninus Pius and succeeded him in 161, (as joint emperor with adoptive brother Lucius Verus). He ruled alone from 169. He spent much of his reign in putting down variou rebellions, and was a persecutor of Christians. His fame rest, above all, on his Meditations, a series of reflections, strongly influenced by Epictetus, which represent a Stoic outlook on life. He died in 180 and was succeed by his natural son, thus ending the period of the adoptive emperors.

Diskin Clay is Professor of Classical Studies at Duke University and has published widely in the area of Ancient Greek Philosophy.

Martin Hammond is Head Master of Tonbridge School and has translated Homer's Iliad for Penguin Classics. 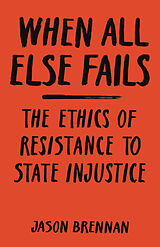 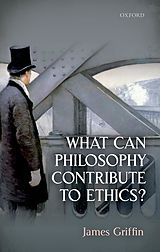