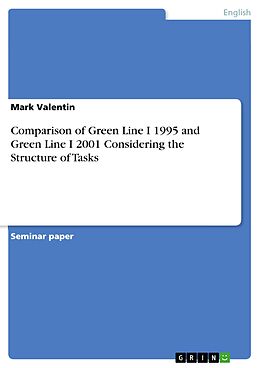 Seminar paper from the year 2010 in the subject English Language and Literature Studies - Other, grade: 1,0, University of Münster (Englisches Seminar), course: Schoolbook Analysis, language: English, abstract: Schoolbook analysis as a field of research opens a wide range of perspectives worth taking a closer look at. Even though, noticing the current discourse leads to an astounding conclusion: Considering schoolbooks as one major and significant instrument of school life, the amount of research carried out on this topic is rather insubstantial. Noting that there is a wide range of different contemporary schoolbooks in use, the question arises, in how far there can be a justification for this variety. Does the 'perfect schoolbook' exist? Are some books of higher quality than others? Are significant differences a matter of perspective? And - in that case - are there any criteria which reinforce a certain perspective? The research on differences between commonly used schoolbooks may be distracting as it is always accompanied by a certain degree of subjectivity. Even if there are several criteria pleading for one schoolbook or another, it is up to the college of each school to decide on a concrete way of teaching, about which the author does not want to judge within a short paper like this. This attitude shall be exemplified briefly, and since the character of tasks partly resembles the character of language testing methods , an excursion on testing theory may be appropriate in order to achieve this goal. Commenting on testing methods, Gabel states that in 'fact there is no best test or best technique. A test which proves ideal for one purpose maybe quite useless for another; a technique which may work very well in one situation can be entirely inappropriate in another' (Gabel [a], P.1.). Transferring this statement to the task structure of different schoolbooks, it becomes clear that while some books serve one purpose, others serve a different one. This paper avoids examining differences between schoolbooks that evolve from different didactic accentuations. The author tries to exclude this variable by comparing two schoolbooks of the same series (Green Line I 1995/2001). Such an investigation offers the chance to take a closer look at possible didactic developments within the history of one single schoolbook series. 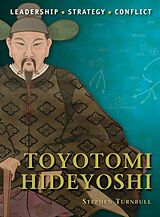