Kaufman examines the training and status of British military surgeons during the late 18th and 19th centuries. Their management of the sick and wounded during the wars with France leading up to and including the Peninsular War is also described. He concludes with an analysis of the medical problems associated with the Crimean War.Using important contemporary texts, Kaufman describes the personalities who served in the British Army Medical Department during the late 18th and 19th centuries, when diseases caused a much higher mortality than injuries sustained in battle. Many military surgeons were only poorly trained, and the management of the sick and wounded only gradually improved over this period despite significant advances in medicine, surgery, and hygene. Government spending cuts after the Peninsular War greatly depleted the medical service of the army so that by the time of the Crimean War it was unable to cope with a European-style war. Deficiencies were recognized and, in the case of the medical services, this led to the establishment of the Army Medical School in 1860. This analysis should be of particular interest to serving military medical officers and to historians and other researchers interested in the management of 18th and 19th century armies in times of peace and war. 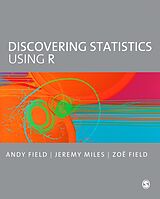 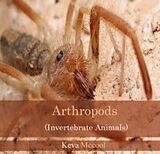 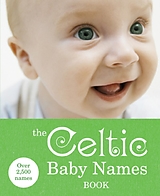