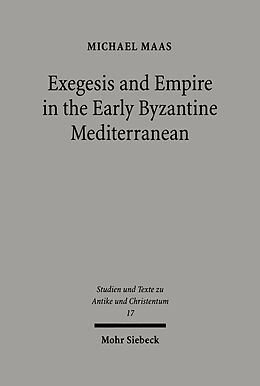 Exegesis and Empire in the Early Byzantine Mediterranean

Junillus Africanus served the Byzantine emperor Justinian as chief legal minister from 542 to ca. 549. During this time he composed a treatise on basic principles of biblical exegesis, called the Instituta Regularia Divinae Legis. Michael Maas places Junillus' work in the context of the Three Chapters Controversy, showing that it conformed in every respect to Justinian's version of neo-Chalcedonian orthodoxy and that it bolstered Justinian's claim to be a legitimate interpreter of sacred texts. The authors show that the Instituta had no direct links to the work of Theodore of Mopsuestia and that Junillus' legal training influenced the structure and presentation of the Instituta. Edward G. Mathews' contribution reevaluates Junillus' debt to the school of Nisibis and to the Antiochene exegesis, as well as Junillus' biblical canon. This book reproduces the Latin text and offers a translation into English.

Titel
Exegesis and Empire in the Early Byzantine Mediterranean 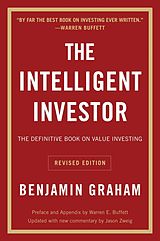 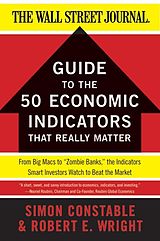 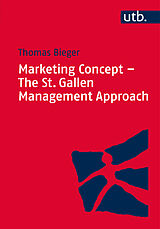