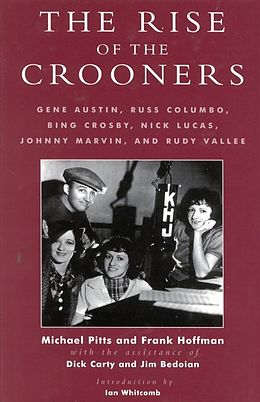 The Rise of the Crooners

Bing Crosby, Frank Sinatra, Tony Bennett, and Rudy Vallee-these cultural icons whose fame spanned all the important mass media, also played a vital role in the origin and development of the crooning tradition.Crooning represented one of the most important musical styles of the twentieth century, intermingling with jazz and fronting the big band craze of the thirties and forties. Crooners spurred the rise of radio as home staple and the Golden Age of film musicals. When commercial television became a viable commodity, crooners anchored perhaps the first TV programming innovation, the variety show. It took the cataclysmic aesthetic and cultural changes ushered in by rock 'n' roll in the 1950s to finally bring crooners down from their pedestal.The Rise of the Crooners examines the historical trends and events that led to the emergence of the crooning style. Ian Whitcomb, a successful popular music vocalist himself for almost 40 years, provides a personal perspective on this phenomenon. The lives and careers of six pioneers of the style-Bing Crosby, Russ Columbo, Gene Austin, Rudy Vallee, Johnny Marvin, and Nick Lucas-are covered at length. With the exception of one entry devoted to Crosby-possibly the greatest entertainer of the past century-these biographies (appended by lengthy bibliographies and discographies) are more thorough and up-to-date than any treatment in print about these seminal artists.

Titel
The Rise of the Crooners 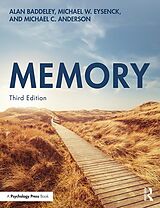 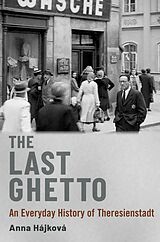