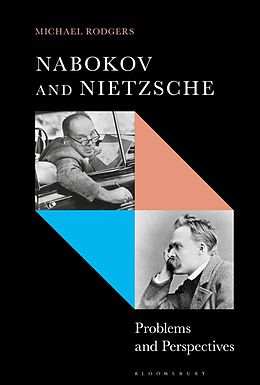 Nabokov and Nietzsche: Problems and Perspectives addresses the many knotted issues in the work of Vladimir Nabokov - Lolita's moral stance, Pnin's relationship with memory, Pale Fire's ambiguous internal authorship - that often frustrate interpretation. It does so by arguing that the philosophy of Friedrich Nietzsche, as both a conceptual instrument and a largely unnoticed influence on Nabokov himself, can help to untie some of these knots.

The study addresses the fundamental problems in Nabokov's writing that make his work perplexing, mysterious and frequently uneasy rather than simply focusing on the literary puzzles and games that, although inherent, do not necessarily define his body of work. Michael Rodgers shows that Nietzsche's philosophy provides new, but not always palatable, perspectives in order to negotiate interpretative impasses, and that the uneasy aspects of Nabokov's work offer the reader manifold rewards.

Michael Rodgers is Associate Lecturer in English Literature at the Open University, UK. He is co-editor, with Susan Elizabeth Sweeney, of Nabokov and the Question of Morality: Aesthetics, Metaphysics and the Ethics of Fiction (2016). 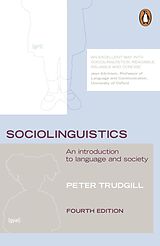