Politics and Power in the Maghreb: Algeria, Tunisia and Morocco from Independ...

The overthrow of the regime of President Ben Ali in Tunisia on 14 January 2011 took the world by surprise. The popular revolt in this small Arab country and the effect it had on the wider Arab world prompted questions as to why there had been so little awareness of it up until that point. It also revealed a more general lack of knowledge about the surrounding western part of the Arab world, or the Maghreb, which had long attracted a tiny fraction of the outside interest shown in the eastern Arab world of Egypt, the Levant and the Gulf. This book examines the politics of the three states of the central Maghreb--Algeria, Tunisia and Morocco--since their achievement of independence from European colonial rule in the 1950s and 1960s. It explains the political dynamics of the region by looking at the roles played by the military, political parties and Islamist movements and addresses factors such as Berber identity and economics, as well as how the states of the region interact with each other and with the wider world.

Titel
Politics and Power in the Maghreb: Algeria, Tunisia and Morocco from Independ...

Untertitel
Algeria, Tunisia and Morocco from Independence to the Arab Spring 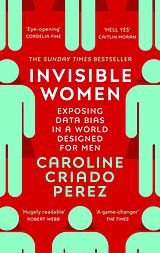 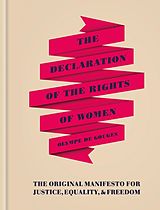 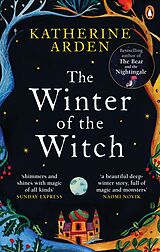