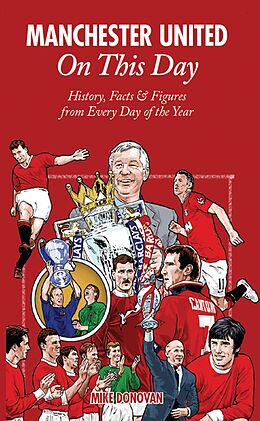 Manchester United On This Day

Manchester United On This Day recounts, in diary form, the events that have shaped the history of one of the most famous clubs on the planet. From formation as Newton Heath Lancashire and Yorkshire Railway FC in 1878 to Sir Alex Ferguson's current Red Devils, Manchester United On This Day attempts to document it all. Great days are covered, like the night of Sir Matt Busby and United's first European Cup triumph, or the incredible evening United won an historic first treble. Days of great sadness are also documented, including February 6th, 1958 - the most poignant date in United's history, when so many of the Busby Babes perished as a result of the Munich air tragedy.Key features- Part of the popular and successful On This Day series which features a number of football, cricket and sports clubs- Includes contemporary and historic images of club legends and from the key events and matches from the club's colourful history- Written by veteran football writer Mike Donovan, a winner of two British Sportswriter of the Year awards

Titel
Manchester United On This Day 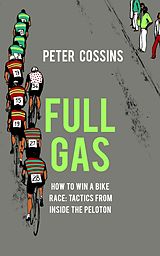 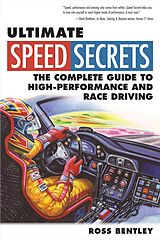 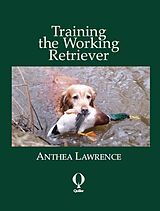