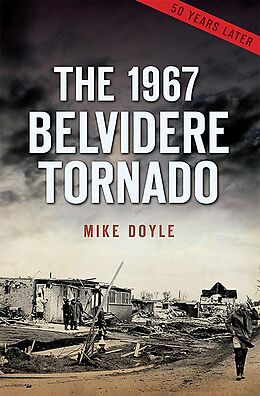 Claiming the lives of seven adults and seventeen children, the Belvidere tornado struck the most vulnerable at the worst possible time: just as school let out. More than five hundred people suffered injuries. New interviews and fascinating archival history underscore the horrific drama, as well as the split-second decisions of victims and survivors that saved their families and neighbors. Since the tragedy, three more devastating tornadoes have further defined Boone County's resilience: Poplar Grove in 2008, Caledonia in 2010 and Fairdale in 2015.