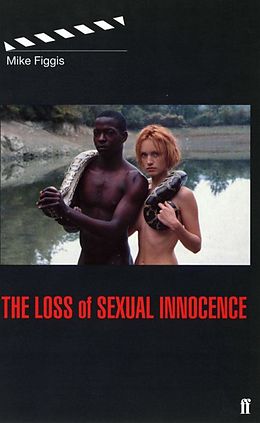 Mike Figgis's Loss of Sexual Innocence is a fascinating fusion of stories, dreams, images and music. The film is a meditation on the process of growing up, and the inevitable loss of innocence this entails. The central image is the expulsion of Adam and Eve from the Garden of Eden; and as in all of Mike Figgis's work, the focus is upon the passionate and often troublesome nature of relationships between men and women. The film was shot in Italy, Tunisia, and Figgis'snative Newcastle, on the lowest of imaginable budgets. In an introduction to the screenplay, Figgis describes how he brought off this remarkable task.