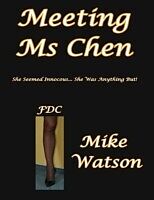 Meeting Ms Chen - She Seemed Innocuous... She Was Anything But!

Male slavery in the world's fastest growing economy is the subject of Mike Watson's latest tale of interracial femdom. It turns out that in China, it's not only Westerners who are regarded as ",Foreign", and looked upon as something less. As one successful Indian businessman discovers when he leaves his wife behind to open a shoe-factory on the Chinese mainland, the Chinese woman is a trap in waiting for the unwary visitor unfamiliar with her ways no matter her age. This particular trap is going to lead the married and somewhat chauvinistic Indian husband and businessman into a world of male slavery he had not suspected could existAnd then his wife arrives!CONTAINS EXPLICIT ADULT MATERIAL

Titel
Meeting Ms Chen - She Seemed Innocuous... She Was Anything But! 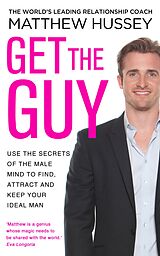 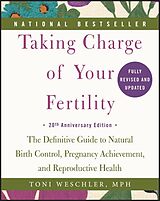 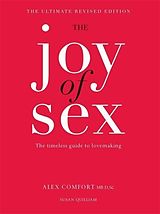