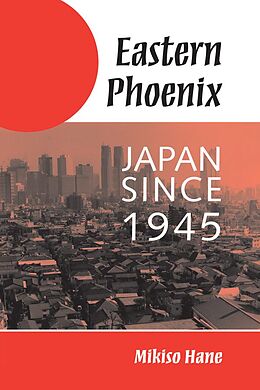 It has been fifty years since Japan admitted defeat and accepted the terms of the Potsdam Declaration following World War II. At the time, Japan was in shambles, its imperial dream shattered, and its people reduced to scrounging for sufficient food to stay alive. Yet over the past half century, Japan has remade itself and emerged as one of the leading economic powers in the world. How did Japan achieve this success, and what has this remarkable rebirth meant for the Japanese people?In Eastern Phoenix, Mikiso Hane closely examines historical factors that have contributed to Japan's postwar development politically, economically, socially, and culturally. Beginning with the occupation by U.S. forces under Gen. Douglas MacArthur, Hane shows how American reforms and initiatives combined with the political actions of subsequent Japanese leaders to create a country able to forge ahead economically while retaining many traditional aspects of prewar Japanese society.In addition to presenting a narrative overview of important events since 1945, Eastern Phoenix provides insight into the evolution of Japan's foreign relations, internal effects of prosperity on Japanese society, and problems that remain despite extraordinary progress. The book critically examines such media-hot topics as education, environmental degradation, organized crime, racial and class discrimination, the Japanese work ethic, and the role of women in society. To provide useful context for student readers, Hane frequently punctuates his discussion by contrasting Japanese statistics with those of the United States. The book also excels in examining how artists and writers have grappled with Japan's rapidly evolving contemporary history, and Hane points the reader toward books and films that can shed additional light on Japanese perceptions of the past fifty years. 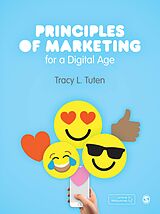