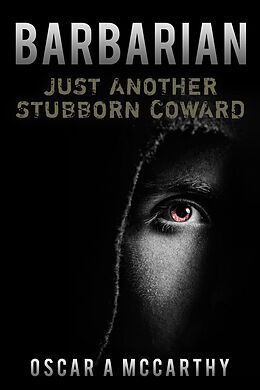 It was time to get food for the Silvers again, and as usual, the job landed on me. It was going to be a long, uneventful trip to the Diamond's mansion with my little, worn wagon. I could have gone to the Golds, who lived closer, to ask for food, but a big, stupid hill stood between our mansions. No way was I going to climb up and down that hill with a wagon full of food. I swear, they built it like that just for the purpose of annoying me.

"Don't forget to ask for a few sacks of apples. We need apples!" said Sard as I walked out the door of our wooden mansion. He was the caretaker of the Silvers. If anyone had a question or a problem, he was the one to go to. For this very reason, I called him the 'Lazy Father of the Silvers'.

I sighed and tugged on my wagon, trudging down the dirt road toward the Diamond's mansion, hoping that when I got there, someone would immediately be ready to supply me. The chance of that happening depended on who was there. Hopefully, one of the less snobby adults. I didn't feel like begging for my food today.

Their mansion was similar to ours and all the rest. Same tall, triangular roofs, long hallways, and grand dining rooms. Their area was much neater though. The grass was green and trimmed; there were lots of trees; and flowers bloomed in rows with the colors blue, red, orange, green, and purple. Ours didn't have anything, just dirt, untended grass, and a few trees scattered around, much like the Bronze mansion.