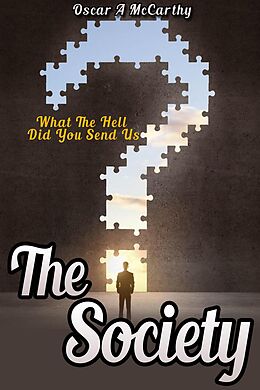 WHAT THE HELL DID YOU SEND US

News Flash: The first graduation ceremony at Earth's new Space Academy was disrupted today when former cadet and accused thief, Hugh David, stole the very ship he was set to captain. Authorities have no idea how he breached the security of the academy and have no idea where he is headed next. A spokesman told news feeds David was desperate and won't be able to get the ship out of the system. "He'll be in custody within the week."

Simone Brown crouched behind the low railing of an abandoned catwalk and watched the door five stories below through a pair of binoculars. If the Intel was good and she had finally had a bit of luck, inside that room was the biggest pay day of her career, and some well-deserved payback.