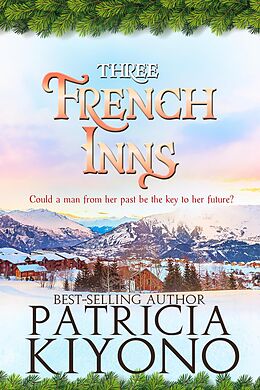 Peter Brown joined His Majesty's Army in the fight against Napoleon, but when he was wounded, a lovely Frenchwoman tended him. She was a recent widow, and they were on opposing sides of the war, so they went their separate ways. But he never forgot his "bel ange" - his beautiful angel.

Caroline Bouchard Duval marched with her husband in Napoleon's army, eager to leave her sleepy village and see the world. But after being widowed, she returned to her childhood home in the French Alps. When a bloody traveler enters her father's inn, she recognizes him immediately. Could this man give her another chance to fulfill her dreams? 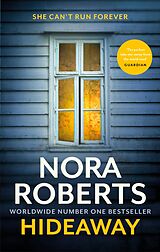