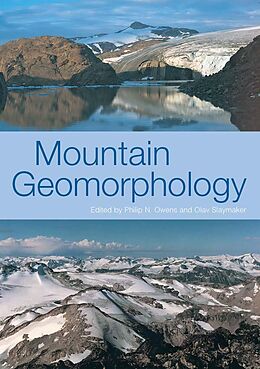 Mountains represent one of the most inspiring and attractive natural features on the surface of the earth. Visually, they dominate the landscape. However, the increasing realization of the fragility of mountain areas because of changes in land use, management and climate, combined with an understanding of their importance for water and other natural resources, has resulted in a growing interest in mountain environments in recent years. Hence, Mountain Geomorphology represents a timely and unique contribution to the literature.

Mountain Geomorphology is a valuable source of information for students studying mountain geomorphology, and also for academics and research scientists interested in mountain environments. 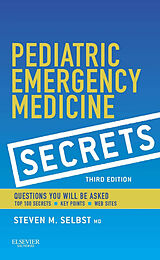 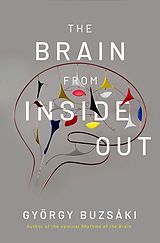