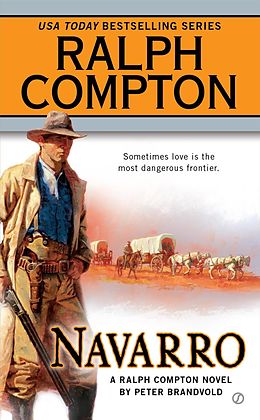 Ralph Compton stood six-foot-eight without his boots. He worked as a musician, a radio announcer, a songwriter, and a newspaper columnist. His first novel, The Goodnight Trail, was a finalist for the Western Writers of America Medicine Pipe Bearer Award for best debut novel. He was also the author of the Sundown Rider series and the Border Empire series.