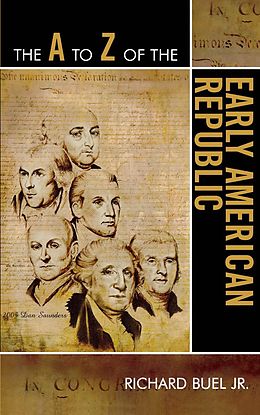 The A to Z of the Early American Republic

The formative period of the United States, running roughly from 1789 to 1829, has become remote and perhaps overly idealized. While the administrations of George Washington, John Adams, James Madison, James Monroe and John Quincy Adams set the country on the path to modernity by resolving some nagging problems left over from the Revolution, they failed to resolve many crucial issues, such as slavery, the treatment of Native Americans, and the consequences of industrial development. Despite many common goals, the gentry's leadership was riven by sectional friction, personal competition, and partisan bickering that almost tore the nation apart during the War of 1812. The A to Z of the Early American Republic recounts the achievements and the failures, the progress and the backsliding, and the high and low points of our forefathers. First traced in the chronology and then explained in the introduction, the history of our nation's formative years is laid out in great detail. The several hundred dictionary entries describe the more eminent persons, the evolving institutions, and the crucial events that our young country faced. An extensive bibliography is included to provide easy access for further studies.

Titel
The A to Z of the Early American Republic 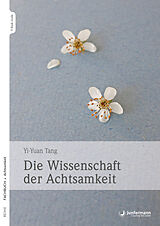