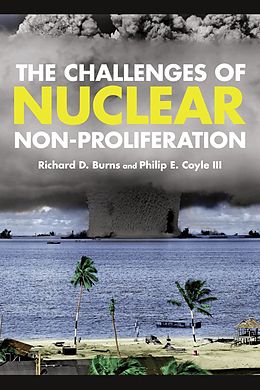 The Challenges of Nuclear Non-Proliferation

The Challenges of Nuclear Non-Proliferation is an exhaustive survey of the many aspects of non-proliferation efforts. It explains why some nations pursued nuclear programs while others abandoned them, as well as the challenges, strengths, and weaknesses of non-proliferation efforts. It addresses key issues such as concerns over rogue states and stateless rogues, delivery systems made possible by technology, and the connection between nuclear weapons and ballistic missiles, examining whether non-proliferation regimes can deal with these threats or whether economic or military sanctions need to be developed. It also examines the feasibility of eliminating or greatly reducing the number of nuclear weapons. A broad survey of one of today's great threats to international security, this text provides undergraduates students with the tools needed to evaluate current events and global threats.

Titel
The Challenges of Nuclear Non-Proliferation 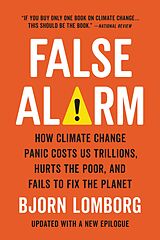 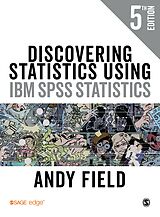