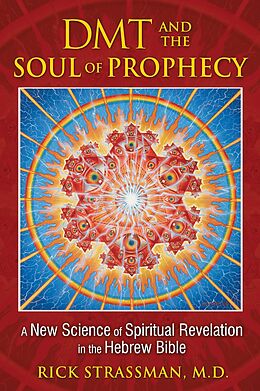 DMT and the Soul of Prophecy

Naturally occurring DMT may produce prophecy-like states of consciousness and thus represent a bridge between biology and religious experience *, Reveals the striking similarities between the visions of the Hebrew prophets and the DMT state described by Strassman's research volunteers *, Explains how prophetic and psychedelic states may share biological mechanisms *, Presents a new top-down ',theoneurological' model of spiritual experience After completing his groundbreaking research chronicled in DMT: The Spirit Molecule, Rick Strassman was left with one fundamental question: What does it mean that DMT, a simple chemical naturally found in all of our bodies, instantaneously opens us to an interactive spirit world that feels more real than our own world? When his decades of clinical psychiatric research and Buddhist practice were unable to provide answers to this question, Strassman began searching for a more resonant spiritual model. He found that the visions of the Hebrew prophets--such as Ezekiel, Moses, Adam, and Daniel--were strikingly similar to those of the volunteers in his DMT studies. Carefully examining the concept of prophecy in the Hebrew Bible, he characterizes a ',prophetic state of consciousness' and explains how it may share biological and metaphysical mechanisms with the DMT effect. Examining medieval commentaries on the Hebrew Bible, Strassman reveals how Jewish metaphysics provides a top-down model for both the prophetic and DMT states, a model he calls ',theoneurology.' Theoneurology bridges biology and spirituality by proposing that the Divine communicates with us using the brain, and DMT--whether naturally produced or ingested--is a critical factor in such visionary experience. This model provides a counterpoint to ',neurotheology,' which proposes that altered brain function simply generates the impression of a Divine-human encounter. Theoneurology addresses issues critical to the full flowering of the psychedelic drug experience. Perhaps even more important, it points the way to a renewal of classical prophetic consciousness, the soul of Hebrew Bible prophecy, as well as unexpected directions for the evolution of contemporary spiritual practice.

Rick Strassman, M.D., author of DMT : The Spirit Molecule, and co-author of Inner Paths to Outer Space, lives in Taos, New Mexico, and is Clinical Associate Professor of Psychiatry at the University of New Mexico School of Medicine.

Books of the Hebrew Bible: Names, Abbreviations, and Versification

Part I
From Psychedelic Drugs to the Hebrew Bible

1 Setting the Stage
2 Defining Our Terms
3 The Path to DMT: Psychedelic Drugs, Meditation, and the Pineal Gland
4 The DMT World: Where Is This?
5 Candidate Religious Systems

6 Introduction to the Hebrew Bible: What It Is and How to Study It
7 God
8 Prophet and Prophecy: The Biblical Record

Part III
The Prophetic State: Comparison with the DMT Experience

Part V
The Past, Present, and Future of Prophecy

Titel
DMT and the Soul of Prophecy

Untertitel
A New Science of Spiritual Revelation in the Hebrew Bible 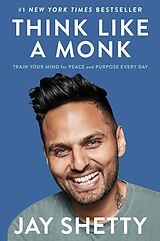 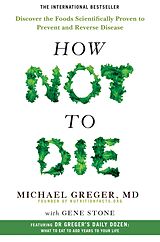