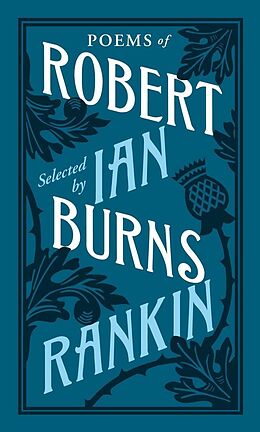 The farmer s boy from Ayrshire who went on to be the most acclaimed of all Scottish poets, celebrated around the world, Robert Burns is a greater and more varied artist than those that know him only through annual Burns Suppers and choruses of his Auld Lang Syne at New Year could imagine. This new selection by Ian Rankin of verses and lyrics from Scotland s national poet, the Heaven-taught ploughman , reveals a writer capable of evoking tremendous sympathetic power from his readers and with an easy, astonishing command of the sounds and rhythms of both standard English and the evocative Scots tongue. It also reveals an artist of incredible range. His Tam O Shanter , with its midnight pursuit of witches from a grisly graveyard dance, is gripping, fantastical and funny in equal measure, Is there for honest poverty beautifully expresses the egalitarian spirit by which Burns became a political hero for so many, and sentiments both romantic ( Ae Fond Kiss ) and bawdy ( The Fornicator ) co-exist in this canny selection of the best of the Scottish Bard.

Born in the Kingdom of Fife in 1960, bestselling crime-writer Ian Rankin published the first Inspector Rebus novel, Knots and Crosses, in 1987. The Rebus books have now been translated into thirty-one languages and are bestsellers worldwide. Rankin has been awarded an OBE for services to literature, has won countless awards and presented his own television series. In 2007 he was appointed Deputy Lieutenant of Edinburgh, where he lives with his partner and two sons.

Robert Burns (1759"1796) was born in Ayrshire, one of seven children of a struggling tenant farmer. After his father"s death he leased his own farm at Mossgiel, where he began writing in earnest. His first volume of poems, Poems, Chiefly in the Scottish Dialect, was an immediate success but, despite his new fame, Burns continued as a farmer for most of his life, unable to gain financial security. He died prematurely of rheumatic heart disease. 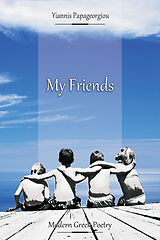 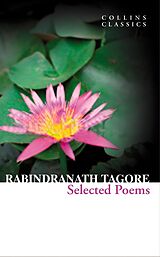 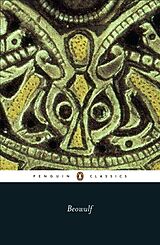