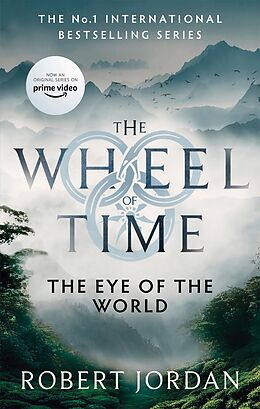 Eye Of The World

The Wheel of Time turns and Ages come and pass, leaving memories that become legend. Legend fades to myth and even myth is long forgotten when the Age that gave it birth returns again. But one truth remains, and what mortal men forget, the Aes Sedai do not . . . What was, what will be, and what is, may yet fall under the shadow.

Soon to be a major Amazon Prime TV series

Prepare to turn the Wheel of Time - discover the first novel in one of the most influential and popular fantasy epics ever published.

When their village is attacked by terrifying creatures, Rand al'Thor and his friends are forced to flee for their lives. An ancient evil is stirring, and its servants are scouring the land for the Dragon Reborn - the prophesised hero who can deliver the world from darkness.

In this Age of myth and legend, the Wheel of Time turns. What was, what may be, and what is, may yet fall under the Shadow.

ONE OF TIME MAGAZINE'S TOP 100 FANTASY BOOKS OF ALL TIME

'Epic in every sense' - Sunday Times

'With the Wheel of Time, Jordan has come to dominate the world that Tolkien began to reveal' New York Times

Titel
Eye Of The World

Untertitel
Book 1 of the Wheel of Time 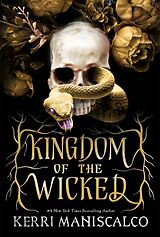 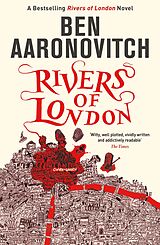 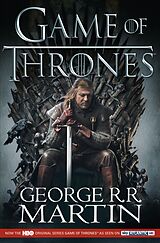