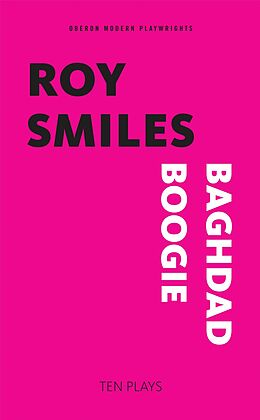 Baghdad Boogie is set sometime during the Iraq Crisis. A long-term Canadian captive (Doug) finds himself in the same filth stained room as an oil executive American (Sean). As they face a long period of incarceration together the subject of war and imperialism is raised as Doug begins to unravel at the seams; a caustic comic two-hander that examines the reasons for the invasion of Iraq and the effects of being held hostage with the constant fear of execution.