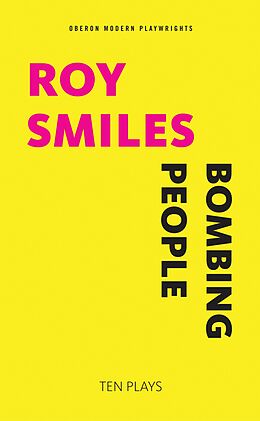 Bombing People concerns Ralph Sherman, an advertising executive, who finds himself in an asylum in the Deep South in 1962 after an incident where he tried to attack President Kennedy outside of the UN building armed with only a tomato.

As the play progresses he begins to tell the tale of the Enola Gay and his part in the atomic bombing of Hiroshima seventeen years before. Is it just another fantasy or was Ralph actually part of one of the most infamous acts in military history? Only by facing his true past, which he has long denied, can Ralph reclaim what is left of his sanity.