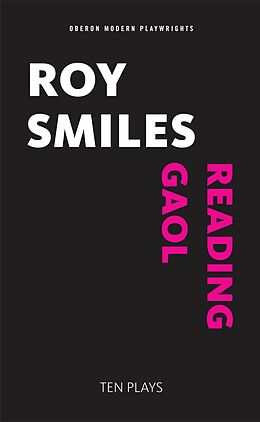 'Football is all very well as a game for rough girls, but is hardly suitable for delicate boys' - Oscar Wilde.