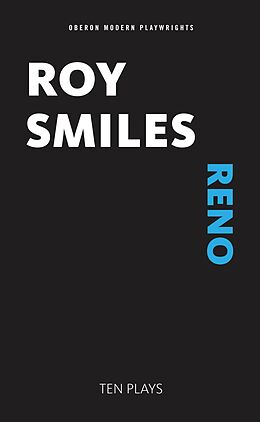 Reno is the story of actress Marilyn Monroe and playwright Arthur Miller's marriage imploding in Nevada during the making of her last movie The Misfits. Miller is the writer, Monroe the star, but Miller finds himself the referee between Marilyn and tyrannical director John Huston, as she finds comfort in addiction and the suffocating method acting teachings of Paula Strasberg.