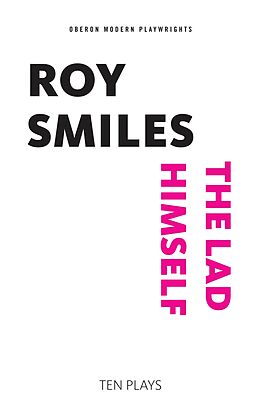 Arriving in Limbo after his lonely end in Australia, Tony Hancock finds himself in a hospital waiting room very much like the waiting room in 'The Blood Donor'. There he is met with the red tape and bureaucracy that drove him mad in life; a Galton and Simpson-esque tribute to possibly the greatest comedian of his generation.

Titel
The Lad Himself