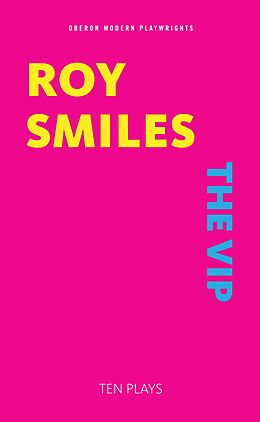 In The VIP Welsh film and theatre icon Richard Burton is trapped at a fog-bound Heathrow Airport in 1968 shortly after finishing filming Where Eagles Dare. He is haunted by visions of his wives Sybil and Elizabeth Taylor; his drinking companions Dylan Thomas and Peter O'Toole and his miner father. Has Burton sacrificed his considerable talent for the tarnished glory of fame, fortune and love?