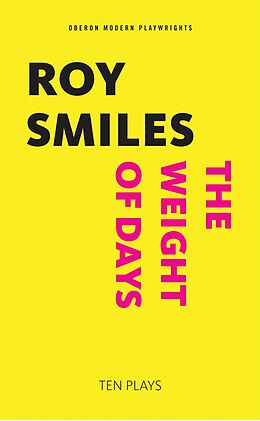 The Weight of Days

The Weight of Days concerns Albert Camus and his political and literary feud with Jean-Paul Sartre over the Algerian War of Independence in 1950s Paris. A young woman named Edith adds to the flames of jealousy and anger between the two writing masters.

Camus was split over Algeria. He knew the Arabs deserved independence but as a Pied-Noir (French-Algerian) he could not desert the Algeria where his mother was born and lived.

'For anyone who is alone, without God and without a master, the weight of days is dreadful.' - Albert Camus

Titel
The Weight of Days