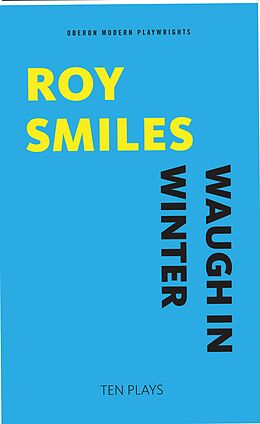 Waugh in Winter is a piece about Evelyn Waugh, the acerbic right-wing author of Brideshead Revisited. A supposed BBC interviewer from Woman's Hour has come to interview 'the cultural dinosaur'. What begins as a useful ploy by Waugh to taunt and sneer at a woman of a lower class becomes an examination of his frightful snobbery and hatred of womankind. This stems from the love and rejection of his first wife 'She Evelyn' who haunts his memory whilst reminding him of the decent and loving man he once was.