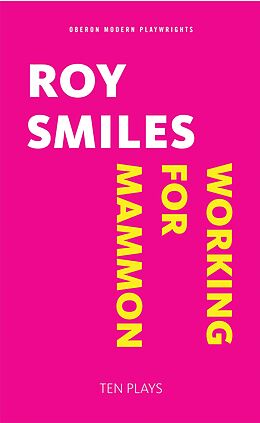 Working for Mammon is a comedy drama about the London Riots of 2012 when the city seemed to go mad for a week and every shop with training shoes got looted. It concerns a teacher defeated by life who shelters a sixteen-year-old girl on the run from the police and a drug dealer who finds in her joy for life a new meaning to go on.